Our taxi driver in Gibraltar was excited that his daughter was headed off to college in the UK. She was studying to become a nanny. From his description, her coursework was a cross between a pediatric LPN, early childhood educator and child psychologist. I asked if her education was setting his family back financially to pay for the program. He said no. Her education was State paid and her health care, too. She could pursue what interested her and was passionate about rather than training for work just because it offered a specific pay scale. Such is not the case for many U.S. workers as a miss match continues between job seeker and job openings that are left unfilled in 2016. 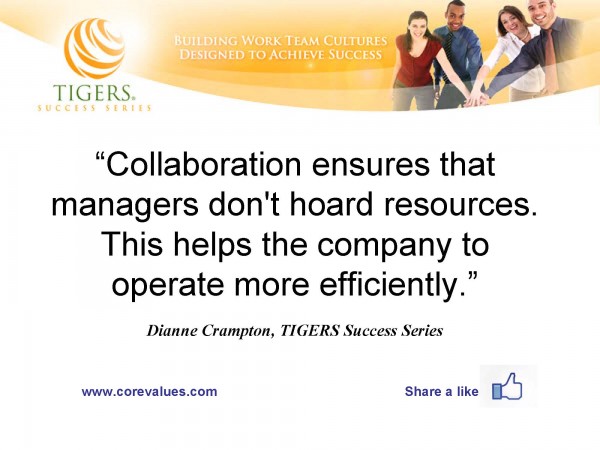 According to a recent report on the state of the international workforce, pay is one of the reasons why 25% of jobs in the United States are left open after 60 days. This is compared to 20% of the jobs in Germany and Canada. This is a double edged sword. Many roles aren’t seeing high enough wages to lure workers and in-demand positions lack qualified applicants.

When you add work culture, opportunity for growth and professional advancement and other conditions leading to lack luster employee engagement, this is one problem in post recession recovery that has many leaders worried.

“There is still time for these markets to hire workers and boost growth, but it will take increased wages along with skilled workers taking in-demand roles, two areas that have under performed throughout the recovery.”

“The mismatch between employers and job seekers is weighing on productivity, partially explaining a missing spark from the global recovery thus far,” said Chief Economist Tara Sinclair, author of the report titled Labor Market Outlook 2016: Uncovering the Causes of Global Jobs Mismatch. “There is still time for these markets to hire workers and boost growth, but it will take increased wages along with skilled workers taking in-demand roles, two areas that have under performed throughout the recovery.”

The types of roles that are open range from cashier to sales manager to aerospace engineer, which if unfilled will continue to make it harder to increase what have been below average global productivity rates, according to the report.

“Since there is less interest in these jobs in developed economies, it’s up to employers to entice workers with higher wages or more flexibility, and many just haven’t been willing to do that as the economic recovery has struggled to get back to boom times,” Sinclair said.

About the Hiring Lab and The Report

The Hiring Lab is the proprietary research arm of Indeed that is focused on examining emerging employment trends. Labor Market Outlook 2016: Uncovering the Causes of Global Jobs Mismatch is the sixth Hiring Lab report issued by Indeed. Indeed is the #1 job site in the world and allows job seekers to search millions of jobs on the web or mobile in over 50 countries and 28 languages.

TIGERS Success Series is a Bend, Oregon Leadership and Team Improvement Consultant that helps committed leaders build more cooperation among employees and collaboration between departments for improved growth and revenue.

We do this by deploying the TIGERS team process that improves workforce behaviors that are anchored by trust, interdependence, genuineness, empathy, risk resolution and success. Providing diagnostics and customized team interventions,  you can improve both work culture and transform your adequate teams into exceptional ones. We also license and train HRD Executives, Project Managers, Managers, Trainers and Team Consultants in the use of our award winning resources.  For more information, call 1+ 541-385-7465.