How To Get The Most From Your Cross-Functional Team 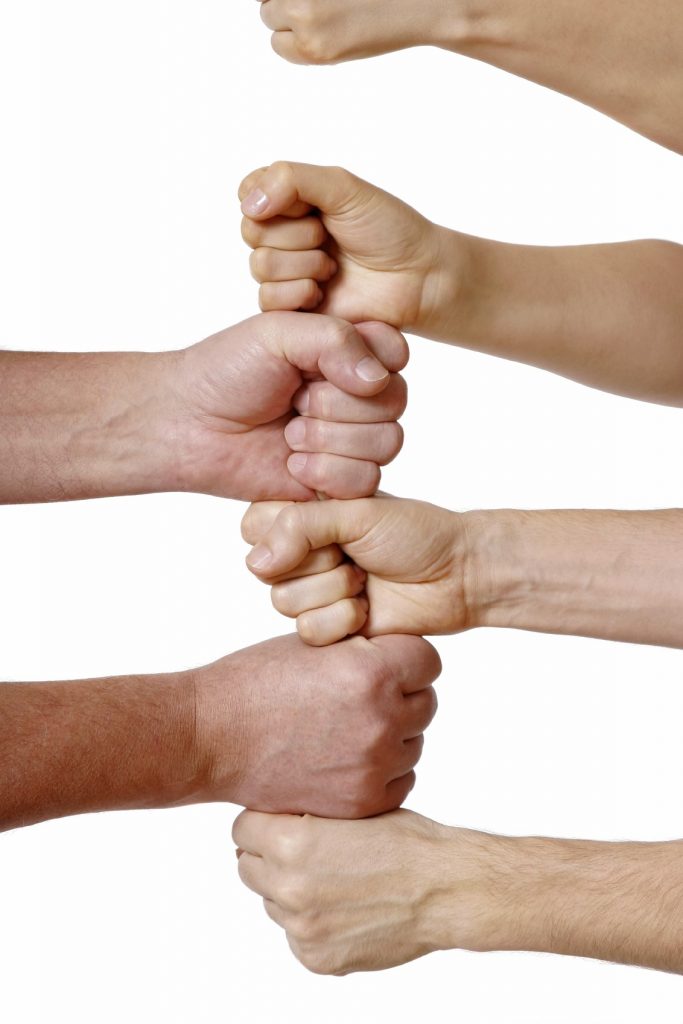 Picture yourself as manager of a medium-sized firm.  An issue surfaces.  You identify the problem.  Then you assign a cross-functional team to solve the problem.  You supply this team with everything they might need to solve the setback:  office space, Covid-19 safety compliant meeting areas for collaboration and co-working, and the like.

Yet, meeting after meeting, the problem STILL isn’t getting solved.

A cross-functional team is a group made up of team members or employees from different functional areas within a company or organization.  They are put together to collaborate and reach a clear objective.

Ideally, a cross-functional team puts less emphasis on the members’ specific roles and titles in the organization.  Where they are in the totem pole doesn’t matter.  The goal is to simply… work together.  An analytics team may include a business analyst, quality control engineer, product managers from different divisions, and even executive sponsors, top vendors, and technical writers.

Their purpose is evident: produce better results quickly.  So it shouldn’t surprise anyone to expect cross-functional teams to be high-performance groups.

But given these advantages, why do many cross-functional teams fail?

Nearly 75% of cross-functional teams are dysfunctional.  They fail on at least three of five benchmarks:

The culprit is often a lack of a systemic approach to cross-functional team development.

Momentum is destroyed by vague governance, goals that are not specific, and a lack of accountability.

In the mid-2000s, Cisco created a cross-functional team that included people from marketing, manufacturing, software engineering, customer service, and quality assurance.  The objective was to improve the security of router lines.  The team had a three-layer structure that allowed 100 people to attend meetings.   But what I found valuable was a core group of 20 who would report back to their functions.  They also had a governance team at the top, albeit small, that was composed of two vice presidents, a chief development officer, and the leader of the 20-person core groups.

This setup worked for them.  This cross-functional team was responsible for securing Cisco’s lead in the router security vendor segment.  Their business has grown 80% every year from 2015 to 2020.

Can leaders facilitate this type of problem-solving and planning at this time?

Organizations of any size benefits from problem-solving and planning using the cross-functional team model for agile team results.

If this is something you’d like to try out, know that this isn’t a team huddle.  It’s a dead-serious department, even if it’s temporary.  Here are a few rules to remember to ensure success and avoid friction between clashing personalities:

EVERYONE SHOULD BE ON THE SAME PAGE

At the beginning of the project, the approved budget must be clear.  There must also be a written agreement defining priorities, expected outcomes, as well as timeframes.

And while different functions bring with them different priorities and personalities, acknowledge that conflict will certainly arise.  To ensure that everyone has the project’s success as their main objective, make the success or failure of the cross-functional team part of their performance review and compensation.

THE CROSS-FUNCTIONAL TEAM SHOULD HAVE AN ACCOUNTABLE LEADER AND SPONSOR

The challenge of large companies is the sheer size of the hierarchy.  If this is the case with your organization, you might benefit from a mirroring structure.  Say you have vice presidents from research, customer care, design, marketing, and finance.  Have their subordinates (such as the manager) be part of the team as well.  There should also be an accountable team member per function and one overall accountable team leader overseeing everything as well as an accountable senior executive to report to.

EVERY DEVELOPMENT SHOULD BE RE-EVALUATED REGULARLY

Projects and issues that aren’t related to the goal should be pruned.  Weed regularly.  One of the advantages of a cross-functional team is its agility and speedy reaction to change.  Today’s rapidly changing marketing landscape forced everyone to attune themselves to the times.  If nothing has been canceled or adjusted, the cross-functional team is likely not doing what it should.

How’s your organization faring at this time? Cross-functional teams have been the silent heroes of many companies because they’re the reason for speedy innovations in the market as well as speedy responses for complex problem-solving and decision-making.  These teams are akin to first responders in emergencies.  In the last 18 months, they have been responsible for the survival of many companies during the pandemic.

If you’d like to give this setup a try, start on the right foot.    Talk to us HERE and see what facilitator training for cross-functional teams can do for your team.

TIGERS provides a comprehensive, multi-pronged and robust system for improving your collaborative workforce behavior, collaborative work culture, profitability, project management and team leadership success. We license existing coaches, consultants and HR professionals in the use of these tools.

Here is a complimentary 30 minute webinar on the TIGERS 6 Principles. Course Certificate for Completion.

Join our Newsletter for subscriber savings. content and announcements: https://corevalues.com/tigertracks-newsletter/