Expectations of Hiring on the Rise 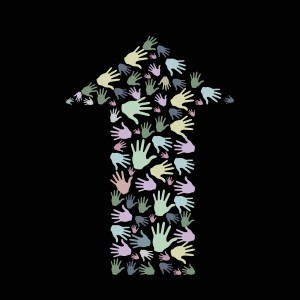 Last week we gave a TIGERS Roar to Disney for their free institute designed to encourage employers to hire military veterans. On the heels of this is good news with regard to increasing optimism for expanded business hiring.

While still cautious about the economy, business executives continue to raise their expectations for hiring in the coming year. This is according the  according to the third quarter AICPA Economic Outlook Survey, which polls chief executive officers, chief financial officers, controllers and other certified public accountants in U.S. companies who hold executive and senior management accounting roles.

Current hiring trends are still relatively weak. The American Institute of CPAs survey, however, serves as a forward-looking indicator of hiring expectations over the next 12 months. Some 15 percent of respondents now say they have too few employees and are planning to hire in the next 12 months, up from 12 percent last quarter and 9 percent a year ago. Another 19 percent say they have too few employees but are reluctant to bring on new staff.

The CPA Outlook Index —a comprehensive gauge of executive sentiment within the survey— remains unchanged from last quarter at 69 points. The index is a composite of nine, equally weighted survey measures set on a scale of 0 to 100, with 50 considered neutral and greater numbers signifying positive sentiment.

Other findings of the survey include:

Most elements of the index rose modestly or were unchanged. U.S. economic optimism fell four points, in part due to concerns about health-care reform and political gridlock. Organization optimism—how executives feel about their own companies—slid a single point after a steady increase in each of the previous three quarters. Significantly, however, each component of the index is higher now than a year ago, with U.S. economic optimism up 21 points year-over-year, despite this quarter’s dip. 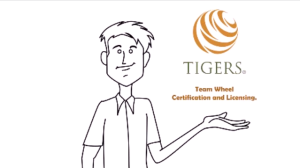